ViewSPARK™ has been designed by a team of career fundraisers who know the specific needs of nonprofits — and the triggers that spark donor engagement. We are proud to deliver the first and only tool that puts better stewardship and fundraising in the palm of your hand. 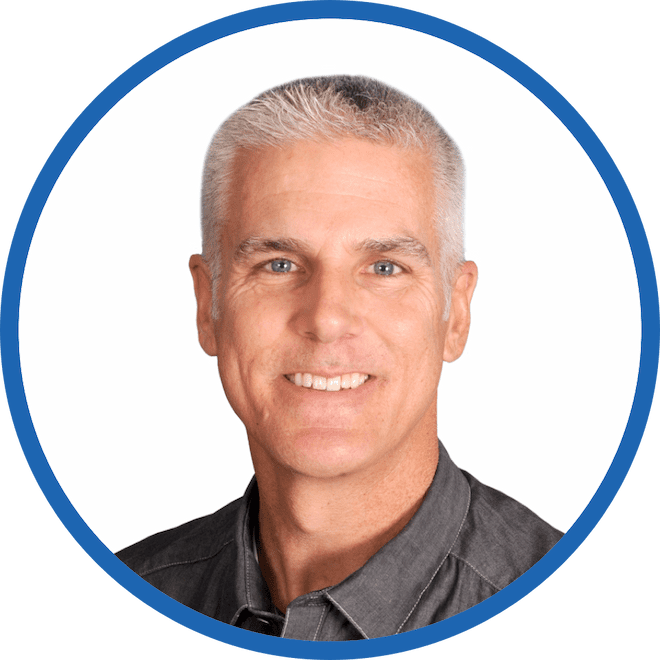 Jeff Kliewer is a Certified Fundraising Executive (CFRE) with senior leadership experience in both direct response and major gift fundraising. Having invested nearly 25 years in helping nonprofits grow, Jeff has worked on some of the largest fundraising campaigns in the United States.

Jeff’s experience also includes eight years at the Russ Reid Company, a marketing and communications firm supporting nonprofits, where he led all new business efforts related to their syndicated-client program. He also helped launch World Vision’s “Network of Caring” program.  One of Jeff’s most memorable roles was helping Major League Baseball Hall of Fame Manager, Joe Torre, launch his foundation “Safe at Home” on the West Coast and helped generate over $1 million dollars in new revenue their first year. 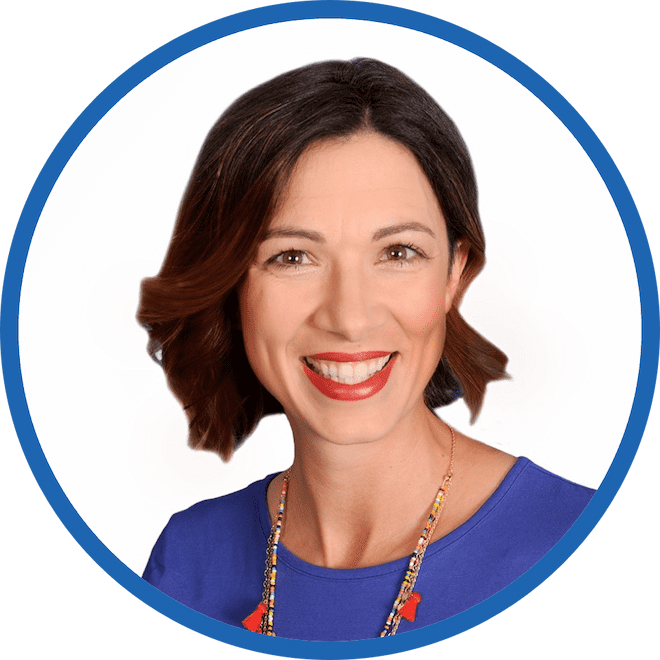 With nearly 20 years in integrated, commercial, and nonprofit marketing, Kat has experience spanning channels that include DRTV, digital, web development, radio, social media, and direct mail—and is well versed in middle and major donor audiences. Kat has managed fundraising campaigns for World Vision, Mercy Ships, Project Hope, and rescue missions in New York City, Atlanta and a dozen other major U.S. markets as well as 50 food banks across the country. 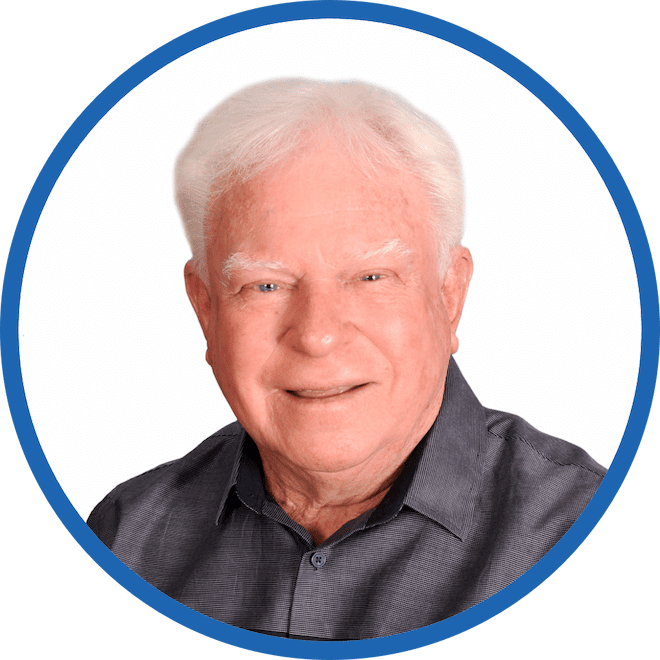 Bill began his career in fundraising at World Vision in 1966, hired by the organization’s beloved founder, Bob Pierce. While at World Vision, Bill traveled globally accomplishing so much for the welfare of children abroad. His roles included:

As Executive Vice President of World Vision U.S., Bill led the organization through the Ethiopia Famine in the 80’s, helping raise an additional $150 million to feed those who were starving. Bill also traveled with Art Linkletter (spokesperson) in 1971 to help pioneer the first World Vision TV program. In 1991, and for the following 10 years, Bill pioneered the development of global fund-raising programs in the emerging countries of Korea, Taiwan, Hong Kong, Thailand, India and other developing nations.

In between these assignments Bill also managed to serve for 4 years as the VP and General Manager of the Russ Reid Company (now One&All) and as Interim CEO for Operation Smile, leading the organization to experience its best annual income in 30 years. Bill has a vision and passion for helping grow charitable enterprises especially in the area of fundraising.

At ViewSPARK™ we’re on a mission to bring the “joy of giving” to life. We know that when your donors see the impact of their generosity with their own eyes—in real time—they’ll become more engaged and more committed to your cause than ever before. Our mission is to help you share the work you do together more quickly and more easily—so you can grow to do even more.